Ford has recently been gaining popularity in the country given the demand for their handsome and rugged SUVs. We're going to give you a brief rundown of the company and the perks of buying used Ford Cars, Ford SUVs, Ford Pickup Trucks and Ford Hatchbacks.

Thing to Know About Ford

Ford is uniquely American in how, unlike its Japanese and European counterparts, it still incorporates the muscular design language. Ford companies such as Dodge and Ford are considered by some to have “bulky” designs, but that kind of design has a certain appeal to them. The bulkiness Ford is known for actually has a payoff in its safety. Ford has great safety standards scores. 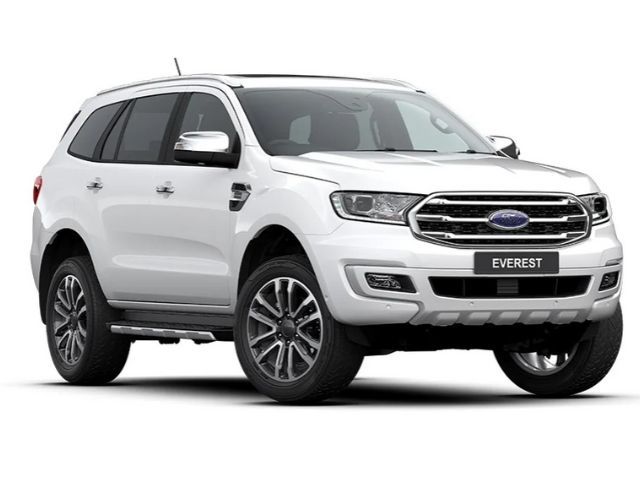 Like the Everest, the top-end Ranger sports a 2.0L diesel Bi-Turbo engine capable of producing 500nm of torque. If you don’t understand how car power numbers work, 500nm of torque is a lot. That’s actually similar torque to what a sports car produces. That means the Ford Ranger has the excellent payload and towing capabilities.
Look up used Ford Ranger models at Automart.Ph here. 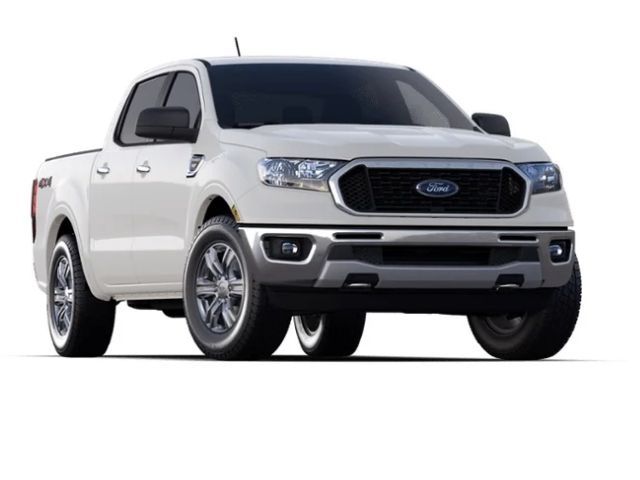 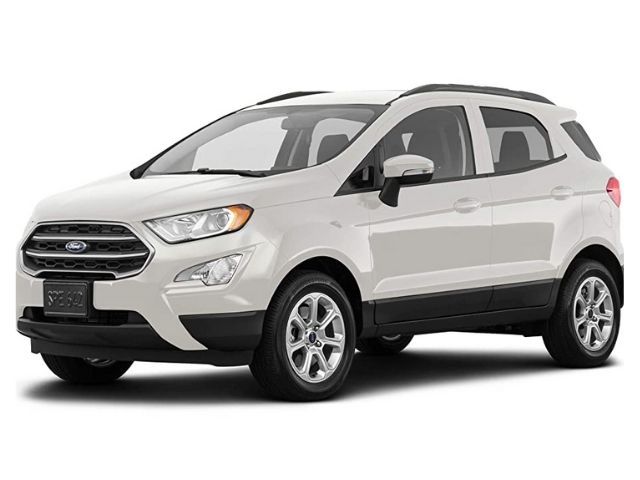 The legacy of a muscle car

Ford is known for making the iconic Ford Mustang. As soon as the Mustang debuted in 1964, it was known for its cheap, sporty coupes with long hoods. The popularity of the Mustang is the reason why the muscle cars are known as “pony cars.”

There’s really nothing noteworthy about the Mustang in terms of its history in the racing scene. It’s not particularly known for its handling, in fact, its a terrible handling car. But one thing is for sure: Mustangs are fast in a straight line.

The Mustang’s has a very deep and throaty exhaust that many people describe as intoxicating. The growl it makes through its 5.0 naturally aspirated V8 engine. The Mustang is still sold by Ford, but unlike the original Mustang, it’s hardly considered a “pony car” or muscle car anymore.

Another thing why the Ford Mustang has lost the “pony car” status is because pony cars are also, aside from being stylish and sporty, cheap. Mustang nowadays cost around P3 Million but considering a mustang hardly has any practical features, P3 Million for a toy is a lot.

But hey - good on you if you have the money! Automart.Ph sometimes gets to sell Mustangs, but those babies are few and far in between.