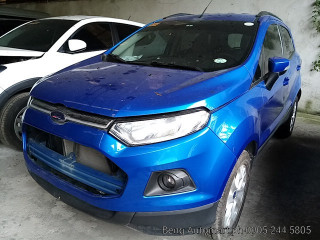 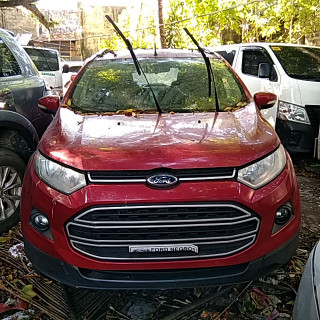 How much is the Ford Ecosport in the Philippines?

The Ford Ecosport starts at P920,000 for the manual-equipped Ambiente 1.5-liter version, and tops out at P1,190,000 for the fully loaded Titanium variant with the new 1.0-liter EcoBoost engine. Do note that the EcoBoost option is only available with the top end model, but for those who prefer a non-turbo version, Ford also made a 1.5-liter version of the Titanium and priced it at P1,100,000.

Is the Ford Ecosport reliable?

You might have heard that the Ecosport had problems with the dual-clutch transmission and reliability–Ford Philippines has reported that it wasn't as widespread a problem as the Internet may lead you to believe. But in case you don't want that hanging over your head, then go for a 2018 and newer model as the manufacturer has equipped these units with traditional torque converter automatics instead of the DCT. Classic technology but proven to work!

The subcompact SUV range was dominated early by the Ecosport but lately some competition has arrived in the form of the Hyundai Kona, Nissan Juke, and Honda HRV. Of course each model has its pros and cons but for starters the engine size is a major consideration for most buyers for best fuel economy. The Ecosport is unique in that is has the smallest displacement engine available as well as the only turbo option with the 1.0-liter EcoBoost.

The Hyundai Kona and Honda HRV are both bigger packing 2.0 and 1.8-liter engines respectively, while the Nissan Juke has a 1.5-liter motor that is on par with the naturally aspirated Ecosport.

Other Cars and Articles Here Related to the Ford Ecosport:

See other cars from Ford: