Used and Repossessed Hyundai Accent For Sale in the Philippines.

Below is the inventory of Repossessed Hyundai Accent and Used Hyundai Accent in the Philippines. Automart.Ph partners with banks. This means we offer the lowest prices, as we don’t include a hidden buyer’s premium or any “patong.”  Automart.Ph sells you the same cars, with accommodating professionals, online convenience at exactly the same price ― no more, no less. 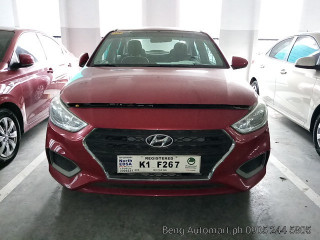 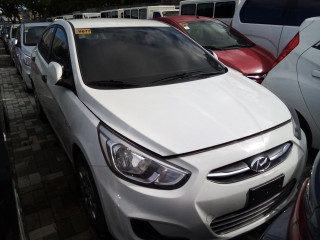 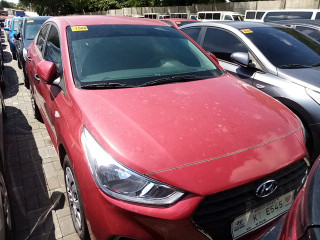 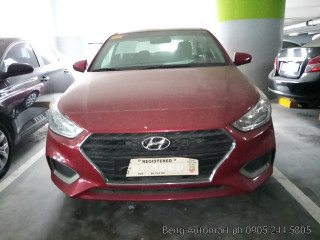 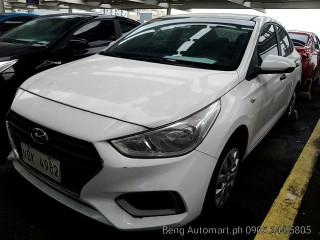 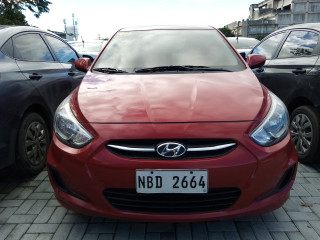 The Hyundai Accent is one the most popular sedans in the Philippines. In this article, we’ll tackle why the Hyundai is so desirable for Filipinos, and why you should consider buying a used Hyundai Accent. 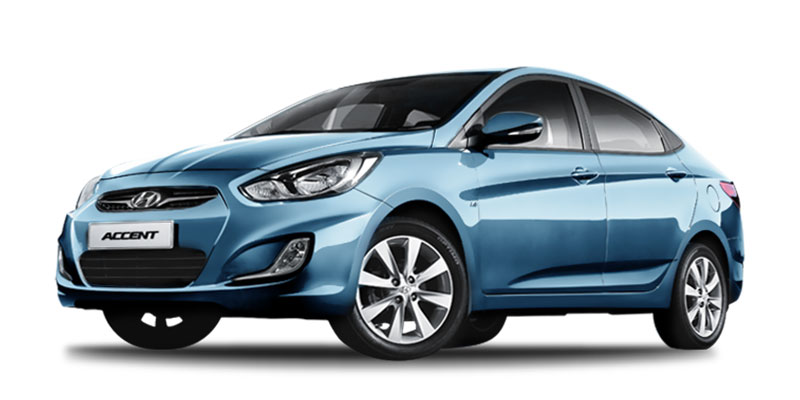 Compact sedans are largely popular because of this: affordability. Being the smallest also means they’re the cheapest. And for people looking for a cheap way of being able to own a car, and having all the perks of owning a car like the ability to go places with friends and such, the Sedan is a go-to choice.

Competition in the compact sedan segment of vehicles is intense. Toyota contends with their ever-popular and bestselling Toyota Vios, Honda has the sporty City and Nissan with their Almera. All the cars have practically the same specs given that they’re fighting over the same price point, varying only slightly by offering differentiated features that manufacturers deliberately put. That said, what makes the Accent special?

Pros and Cons of buying a used Hyundai Accent

This is the car for someone who’s looking for something simple and reliable. With the 2019 refresh of the Hyundai Accent, the design looks a lot modern, now fitting in with the rest of Hyundai’s modern lineup.

If you’re looking for an in-depth review of the Hyundai Accent, check out this video made by savagegeese on Youtube.

Other Cars and Articles Here Related to the Hyundai Accent:

See other cars from Hyundai: