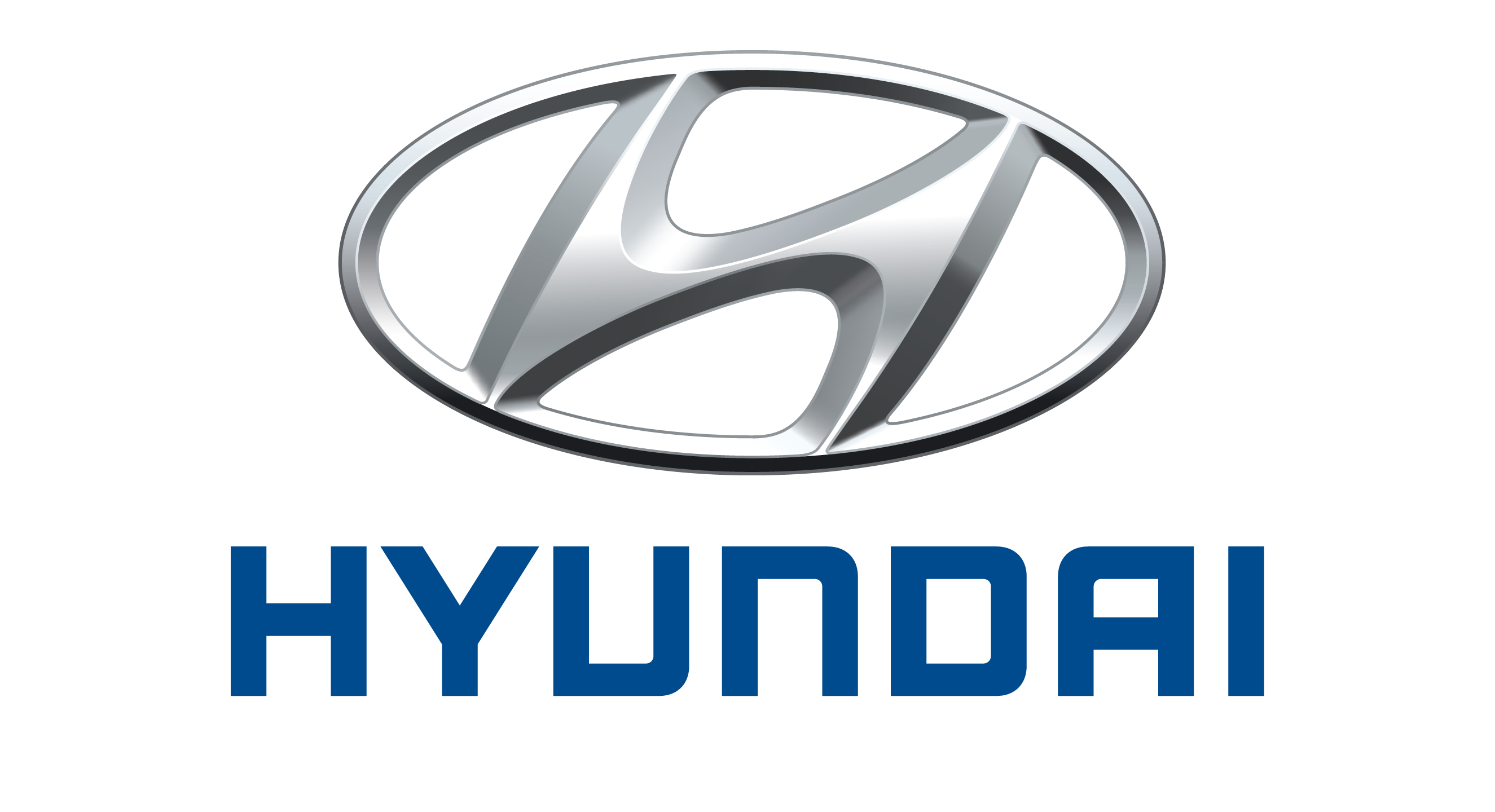 Automart.Ph is where to Buy Used, Second-Hand, Pre-Owned and Repossessed Hyundai Starex. We have dozens for you to choose from in Luzon, Visayas and Mindanao.

If there is one model that helped Hyundai get established in the Philippines, it would be the Starex. While there were Hyundai models that preceeded it, the first-generation Starex boosted the popularity of the South-Korean carmaker in the late '90s. The second-generation was launched in 2007 and is still in production to this day.

The second-generation Starex was a significant leap forward versus its first iteration. For a van, at least, it was stylish and higher-spec versions were luxurious. The Starex was proof that a van didn't have to be purely utilitarian, and the second-generation built further on that strength. There were several innovations introduced by the Starex as well. Its diesel engine was among the strongest in the van segment, which made it surprisingly brisk for a load carrier.

There are a wide variety of Starex body styles and variants out there. The van was largely unchanged for a decade until it was facelifted in 2018 with a fresh new face and a more upscale interior for the Grand Starex versions.

>One of the most powerful in its class

>Automatic transmission available in most variants

>Look out for early VGT-equipped models

>Four-row versions can get tight inside

>Be wary of its width

>Has a certain reputation with the afterlife

Despite its popularity, it's easy to dismiss the Hyundai Starex due to its country of origin. Admittedly, its reliability record isn't as stellar as its Japanese competitors, but there are also thousands of Starex vans that have served their owners for over a hundred thousand kilometers in a few years. So is Starex ownership hit or miss?

If you're buying one second-hand, that all depends on the previous owner. These vans require a little more care and attention compared to its more rugged and utilitarian competitors. But, as they say, if you take care of a car well enough, it rewards you with many years and thousands of kilometers of service. Also, the Starex is noted for its comfort against its Japanese counterparts, and the extra performance the VGT-equipped models have to offer. Also, the availability of automatic transmission in many variants mean even owner-drivers will find it easy to drive. Just be wary of its width.

But what makes the Starex worth buying is its prices in the second hand market. They're typically lower than the Hiace and NV350 Urvan, meaning you can get a much newer van with less kilometers on the clock for a lot less.