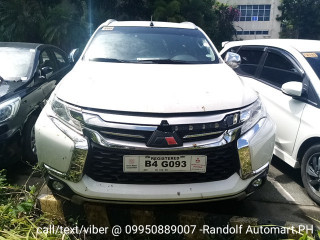 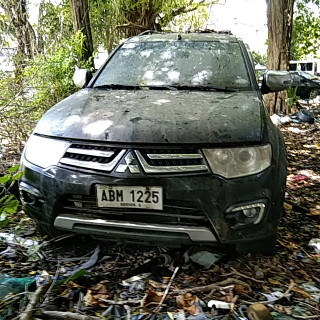 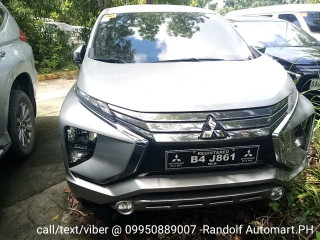 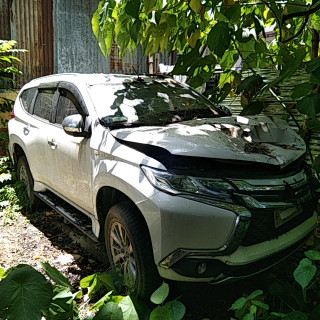 Currently, Mitsubishi is one of the most popular car brands in the Philippines, and we're going to show you the perks of buying different used Mitsubishi models. Mitsubishi Motors has been known to be the sixth-largest Japanese car company and nineteenth overall in the world.

Mitsubishi Motors has a long history as a company that started in 1917 building automobiles for the Japanese. They eventually moved on to making aircraft in World War II. But since then, they've settled on making automobiles.