View our list of Used Mitsubishi Montero and Repossessed Mitsubishi Montero in the Philippines. Automart.Ph partners with financial institutions This means we offer the lowest prices of second hand cars for sale. We don’t include a hidden buyer’s premium or any “patong.”  Automart.Ph sells you the same cars, with accommodating professionals, online convenience at exactly the same price ― no more, no less. 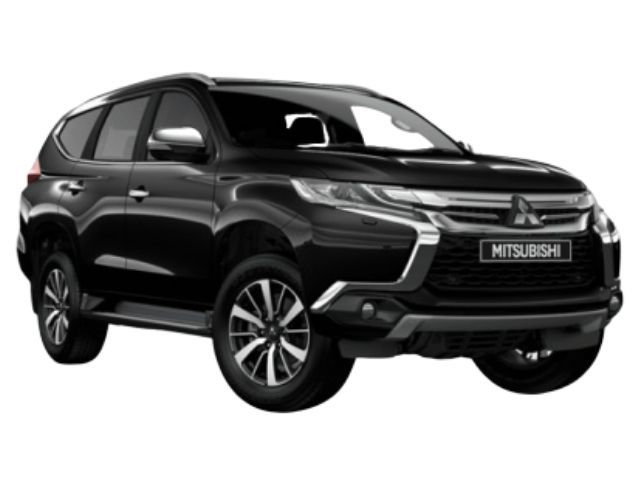 We saw a new wave of more high-tech and upmarket pick-up-based SUVs during the mid-2010s. But if there is one model that really kicked it up a notch, it was the third-generation Mitsubishi Montero Sport. For starters, it was among the first SUVs to feature active safety technologies and forced many of its competitors to play catch-up. With its (rather controversial) design, features, and technologies, it almost difficult to believe that it came out in all those years ago.

The third-generation Montero Sport made its local launch in early 2016. The SUV received a minor model change in late 2019. While the updates aren't super dramatic, it kept the Montero Sport bang up to date and, perhaps, even a few steps ahead.

When the third-generation Montero Sport rolled out in the Philippines in 2016, it brought in a whole host of innovations in the mid-size SUV class. It was the first SUV to have more than six gears in its automatic transmission, and it made variable valve timing in diesels more popular. Higher-spec versions even have adaptive cruise control, 360-degree cameras, and automatic emergency braking to name a few. Not only that, the Montero Sport was the only SUV in its class to offer a manual transmission option for its four-wheel-drive model. Sadly, that version is no longer offered brand-new and its rarity makes it extra valuable in the used-car market.

Faults? There are a few. The Montero Sport is the smallest vehicle in its class and it's reflected by its interior space. You can fit it with seven passengers, but it will be a bit of a squeeze. Also, the complicated third-row mechanism might be enough for you to walk away from it. Lastly, it needs faithful service if you don't want black smoke coming out of its tailpipe, a seemingly common pattern in diesel-powered Mitsubishi models.

All in all, though, the Montero Sport is a solid second-hand buy if you can live with its quirks and kinks. It's not the country's second best-selling SUV for nothing.

Which is better Montero or Fortuner?

In terms of size, the Toyota Fortuner slightly edges out the Montero in length, width, and height. However the Mitsubishi strikes back by having a 31 horsepower and 30 Nm torque advantage over the similarly sized 2.4 Toyota engine. Interiors and feature-wise, the two SUV's have functionally identical lists which means the exterior design and brand name is where you will base your decision. Since we are on the Montero page, then its the iconic standing tail lights that win the day!

Other Cars and Articles Here Related to the Mitsubishi Montero:

See other cars from Mitsubishi: