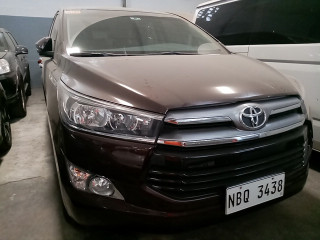 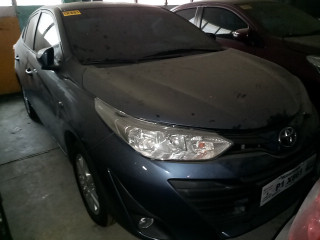 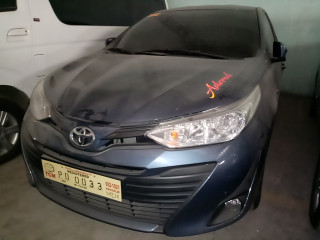 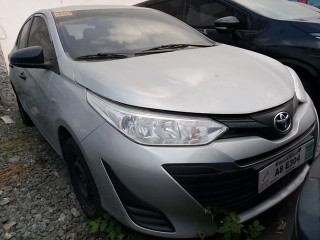 Owning a Toyota has become synonymous with being practical and reasonable. There are many reasons why the car brand has gotten that attached meaning.

Why are Toyotas so Popular in the Philippines?

It’s because of these reasons, Used Toyotas have also has been a top choice for consumers in the used market.