Repossessed Toyota Vios and Used Toyota Vios units for sale in the Philippines below. Automart.Ph partners with banks. This means we offer the lowest prices, as we don’t include a hidden buyer’s premium or any “patong.”  Automart.Ph sells you the same cars, with accommodating professionals, online convenience at exactly the same price ― no more, no less. 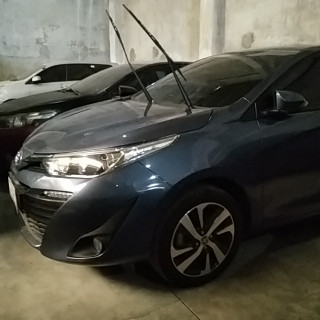 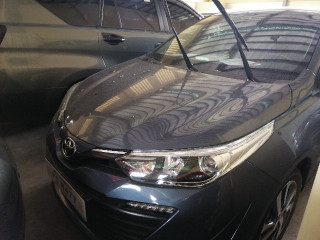 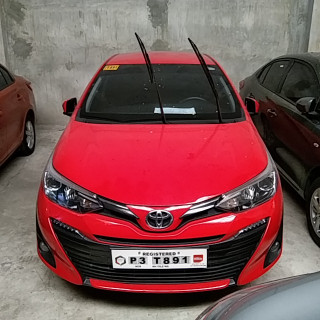 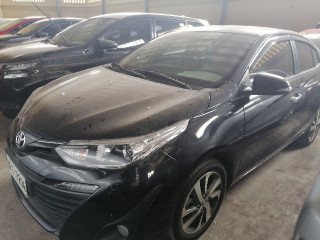 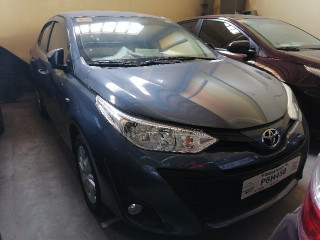 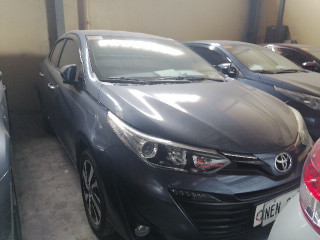 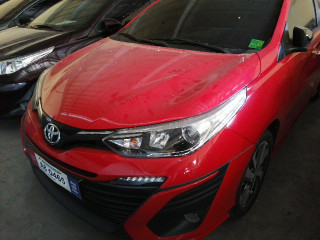 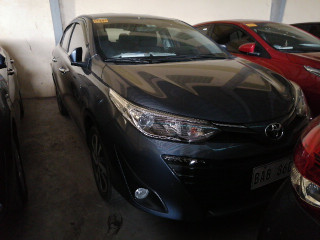 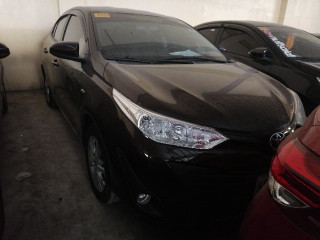 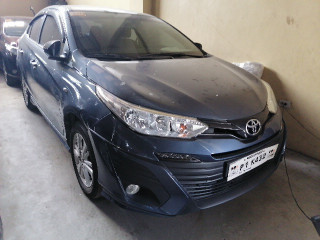 In this article, we’ll talk about aspects of the Toyota Vios that makes it so popular, and perhaps help you in considering buying a Used or Repossessed Toyota Vios. Why is the Toyota Vios so common in the Philippines?

Ever since the first generation was released in 2003 the Vios, as of 2018, has sold 268,000 units here in the Philippines according to Visor. And numbers are still rising year after year as the country’s demand for vehicles increase. It has consistently been the top-selling car for many years now.

Why is the Vios so popular? Here are a few key reasons: Pros of Owning a Vios

Cons of Owning a Vios in the Philippines

Other Cars and Articles Here Related to the Toyota Vios: