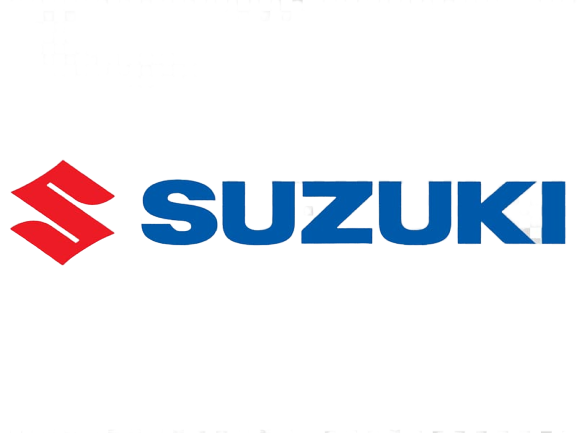 Suzuki is known to make car models that are small, cheap, and occasionally, cute. Suzuki isn’t a car brand to make big SUVs or cars that are designed to be sporty and fast. The Japanese carmaker has a reputation for producing cars that are technically advanced, small, quirky, and practical. In this article, we’ll go over the perks of buying a used Suzuki.

They really have no reason to because compared to the country’s bestselling brands like Toyota, Suzuki is a bit of an underdog.

What Suzuki has is a very unique design that has gotten them quite a number of awards the past few years for the Swift and for their All-New Vitara. But aside from stying, there’s one aspect of Suzuki that people seem to overlook―their reliability.

Japanese car manufacturers are known for their reliability and Suzuki is no different. But the reason why Suzuki may be more reliable than others is that their cars are well built. Consumer reports also that models such as the Vitara is one of the most reliable in the market.

What makes models reliable are often just how less susceptible parts are prone to breaking. This often means engineering parts in such a way that they can manage to go through the stress a regular car experiences on roads every day. How a part wears depends on what exactly the part does. For example, engine parts may wear out faster if the oil is not regularly changed. This is because engine parts constantly rub against each other. The more engine parts rub without proper lubrication, the more it wears. For parts like the suspension or electronics, it’s different. But engineering strong parts goes a long way.