View all the available Repossessed Honda Cars and Used Honda Cars in this page. Automart.Ph partners with banks. This means we offer the lowest prices, as we don’t include a hidden buyer’s premium or any “patong.”  Automart.Ph sell the best options of used cars in the market, with accommodating professionals, online convenience at exactly the same price ― no more, no less. 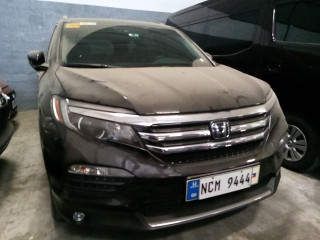 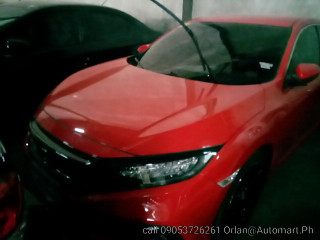 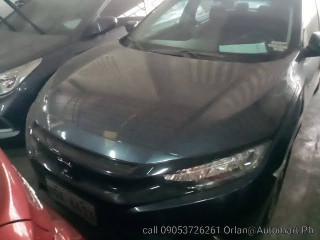 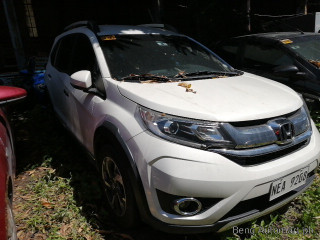 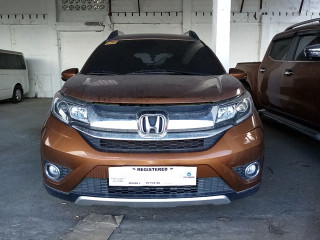 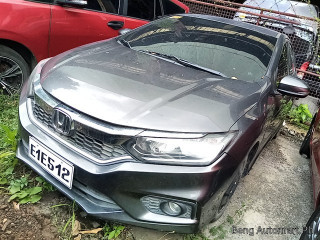 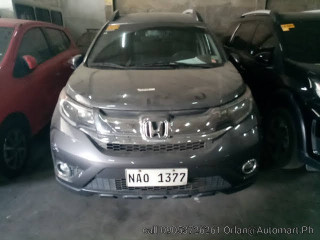 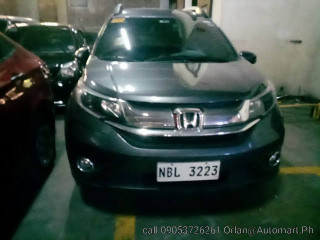 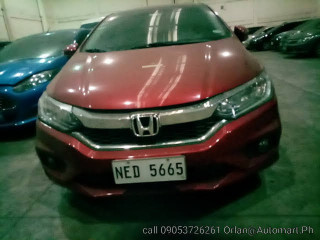 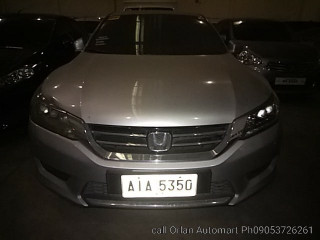 There is one used Honda that has reached the status of a classic. Ever since it was released in the 90s, the Honda Civic has been known to be a car that can be both practical and, at the same time, exciting. Now, if you drive around any part of the country, you’ll surely still see many Civics on the road, most especially in the provinces. Often these civics have been modified to the brim with accessories like mufflers, bumpers, and stickers.

But used Hondas like the civic aren’t just known to be collectible. Honda, for the most part, is a brand that has gotten the reputation of being for the rich or “pang-mayaman.” Why?

Hondas tend to be more expensive than its competitors. The difference in terms of price is rather minimal, but for people looking to save as much money on something that already costs a lot, it matters. Especially since most people just are looking for a reliable vehicle and have no need for features like nicer interiors, sportier designs, and not to mention more powerful engines that consume more gas. And these differences have tended for people to associate the brand with luxury even though, compared to the prices and features of the real luxury brands, it's a bit of an exaggeration.

I mentioned that used Honda models like the Civic and the Accord are very collectible. Collectible how? Hondas are sporty. Given that, buying used Hondas is a ticket for people to have a bit of fun on weekends, or just to have a nice sporty daily driver. What car enthusiast doesn’t want a bit of fun?

Top features of a used Honda

How does it manage to be practical and sporty at the same time? It lies with the engine technology Honda has in their cars.

Explaining it down to every detail might be too lengthy, but basically, once you reach a certain RPM, the engine injects more fuel than it normally does.

Fuel is typically injected into the cylinder valves. On normal and efficient driving where a driver keeps the engine revs low, the valves are only able to open a small amount. This ensures efficiency. But on engines with bigger horsepower numbers, the valve opening is bigger. Engines didn’t have the option of being efficient and at the same time powerful until VTEC was introduced.

So when you go over the RPM the V-TEC “kicks in,” it’s actually making the valves gape more, injecting more fuel in the cylinder to combust, producing more power.

But as long as you’re gentle on the gas, it’s sure to keep the unnecessary power (and expenditure) at bay. VTEC is a cool little feat of engineering.

If you’re still curious, here’s a video explaining how it works.