Looking for motorcycles? Go to:

Repossessed Cars and Used Cars For Sale in Quezon City, Philippines. Automart.Ph partners with banks. This means we offer the lowest prices on second-hand vehicles, as we don’t include a hidden buyer’s premium or any “patong.”  Automart.Ph sells you the same cars, with accommodating professionals, online convenience at exactly the same price ― no more, no less. 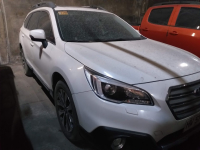 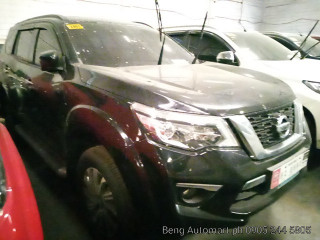 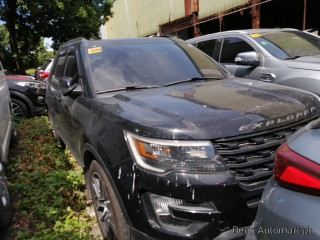 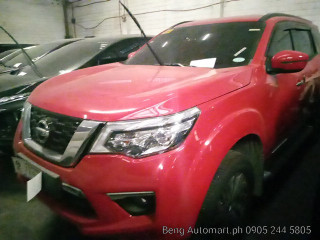 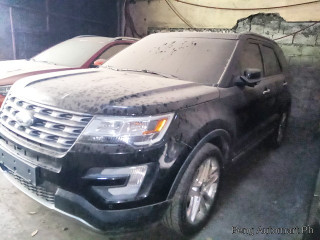 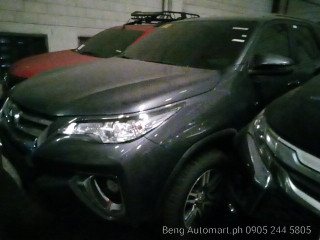 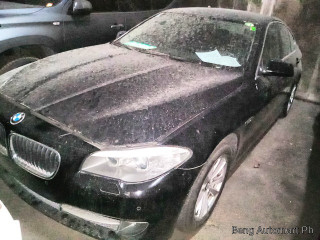 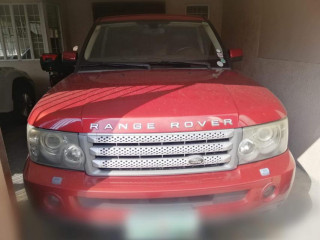 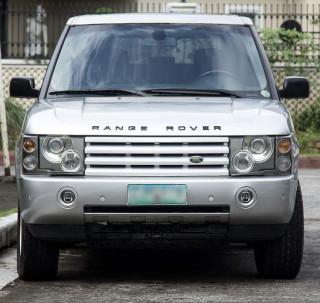 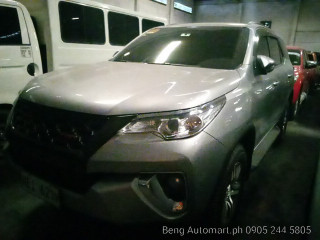 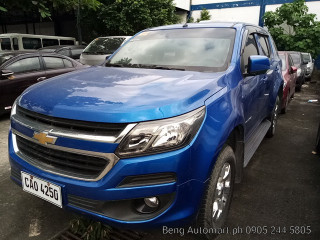 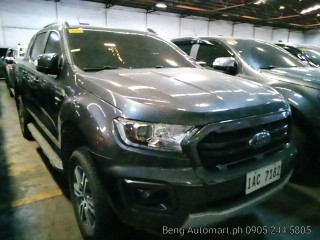 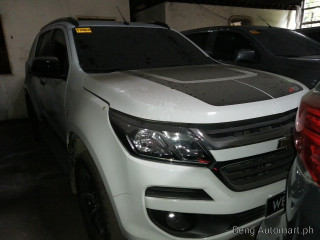 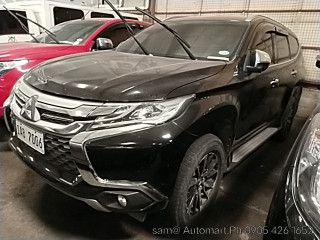 EDSA passes right in-between Pasig City and Mandaluyong City and then traverses the length of Quezon City until it reaches the edge of the city which is Balintawak. C5, on the other hand, passes parallel EDSA to the east. However, C5 passes through Pasig City, in between the borders Quezon City and Marikina City through what we call Katipunan Ave, before fully entering Quezon City through Congressional.

Quezon City has numerous gated subdivisions lining its highways. In C5 alone there are numerous communities. In Katipunan Avenue, we have Blue Ridge, Greenmeadows and Ayala Heights which are all passable in between the Libis and Commonwealth junctions. For people shopping for used vehicles, one of Automart.Ph's car lots are actually located nearby.

One of our Quezon City car lots is along C5 nearby Eastwood City. If you're headed northbound, you will find it to your right shortly after you pass Eastwood City. You will need to turn right before the flyover to Blue Ridge, and the car lot right next to Mercury Drug Corporation. The car lot is right next to Marikina as well for people nearby.

The car dealerships along EDSA

If you're passing by southbound EDSA towards Ortigas and Makati City, you're going to pass by the car dealerships along Greenhills which is a part of San Juan. Right after the Santolan MRT Station, the car dealerships will start appearing. Car brands like Mercedez Benz, Ford, Jaguar, Mazda, Lamborghini, Porsche, Audi, Subura and even Dodge are all there. It's a real one-stop-shop if you're interested in looking through the more expensive brands.

If you're interested in looking for used cars, however, there is also a used car dealership among them which is PGA Cars. However, they only usually offer quality used cars that are among luxury brands like Porsche, Audi, BMW, etc.

There are numerous used car dealerships along most highways. There you'll find perhaps small warehouses filled with parked cars. Cars that are clean and waxed, and always in a presentable condition. Everything is likely working, and the only thing you need to do as a buyer asks how much. From there, hustling begins and one can either walk home in a new car or towards another warehouse with hopes of finding a cheaper deal.

Automart.Ph has no need for hustling because you actually set your own price in our online auction. Aside from that, Automart.Ph doesn't add a buyers premium or "patong" to any of our vehicles because we have made deals directly with banks.

You don't need to go hopping in between used car dealerships either because to buy in Automart.Ph, it doesn't matter whether you live. Whether you live in teacher's village in Quezon City, Provident Village in Marikina City, Valle Verde in Pasig City, or Greenhills in San Juan. Just browse Automart.Ph's online inventory anywhere, on any device, here.

That said, we also recommend checking out our guide on buying a repossessed car here.

Is buying a car if you live in Quezon City, Pasig City, San Juan or Marikina City worth it given the traffic?

That's quite a difficult question to answer. Every day there often is the continuous obstacle of the morning and evening rush hour flowing in and out of business centers like Ortigas, Makati, and BGC. This is due to the fact that a lot of car owners often work in these urban areas. This, in combination with people taking mass transit, our roads simply can't handle the volume. Volume is the cause of traffic jams, not business, not the MMDA, but volume.

So is buying a car worth it if you're self-aware of contributing to this volume? It depends on what you're going to use it for, really. And it also depends where you live and where you're typically going. If you live in Mandaluyong and you work in Quezon City, then you have an advantage because morning traffic is often in the opposite direction heading away from Quezon City. The same goes if you're going to northern cities like Marikina. That's assuming you're taking the main highways like EDSA and C5. But then again, it's always hard to say. Traffic is unpredictable anywhere.

If you live in San Juan and are headed south on a daily basis, then you might run into some issues because the morning traffic is bad in the southbound direction. A long sea of cars in a crawl is scary and not to mention stressful sight. But if you're in the comfort of a nice car, with an automatic transmission, then there's really not a lot to fuss about aside from just time passing. We all get to where we're going eventually.

Imagine this, you're coming from an Eastwood in Quezon City or Capitol Commons in Pasig and you're with family. It's a Saturday afternoon which means all the roads are essentially clogged because everyone is doing the same thing you're doing: they're going out. What can you do to help ease the stress of just wanting to go home?

A car's cabin isolates you from the outside for a reason. Use the opportunity of sitting in traffic to pump up the volume of the speakers and find a good set of entertaining radio hosts to make sitting in traffic amusing. Most modern cars nowadays also have infotainments which can be hooked up into phones. Whether you're in Quezon City along C5, or Marcos Highway in Marikina, or Shaw Boulevard in Pasig City, or just in front of Greenhills in San Juan, a car's cabin is safe space to bond.

Automart.Ph can help you make the comfortable car you want more accessible because of our vast inventory of cheap, quality, used and repossessed cars.

Looking for motorcycles? Go to: