Below is the inventory of Repossessed Toyota Fortuner and Used Toyota Fortuner For Sale in the Philippines. Automart.Ph partners with banks. This means we offer the lowest prices, as we don’t include a hidden buyer’s premium or any “patong.”  Automart.Ph sells you the same cars, with accommodating professionals, online convenience at exactly the same price ― no more, no less. 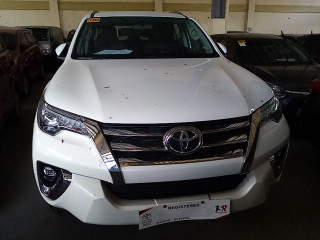 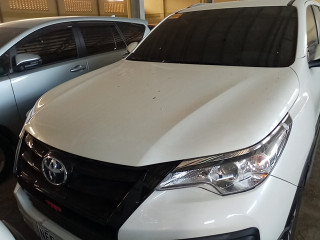 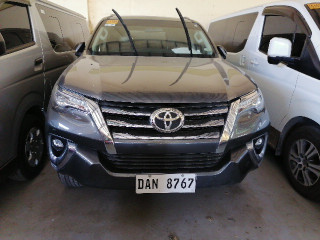 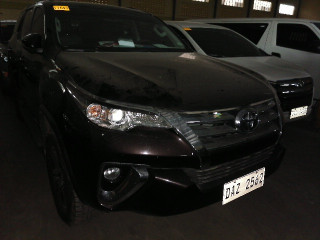 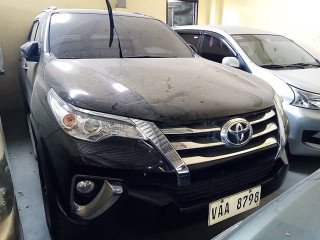 Toyota Fortuner - One of The Best Selling SUV in the Philippines 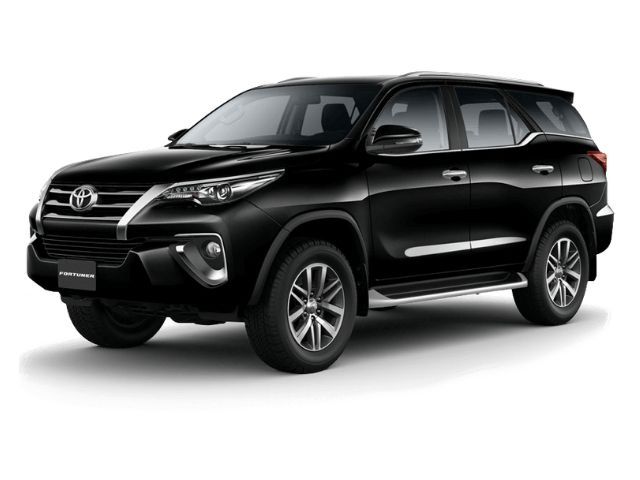 The Fortuner is one of Toyota’s best selling vehicles. Once the facelift variant came out in 2016, it actually beat the Toyota Vis in sales for a year. Given that Fortuners cost more than twice as much, and given how popular the Vios is, that’s amazing. It goes to show the growing trend of SUVs being ever more popular, and how people are steering more towards considering big SUVs than compact sedans.

Pro’s and Cons of buying a used Toyota Fortuner

All this said, the Fortuner definitely still has its flaws and is no perfect vehicle. It’s not going to wow you when entering the cabin, nor will it pin your back to the seat when you floor the throttle. The SUV that’s originally meant for a sense of luxury also rides harsh, at least compared to the competition But why is it so popular in the Philippine market?

Why is the Fortuner so popular in the Philippines? 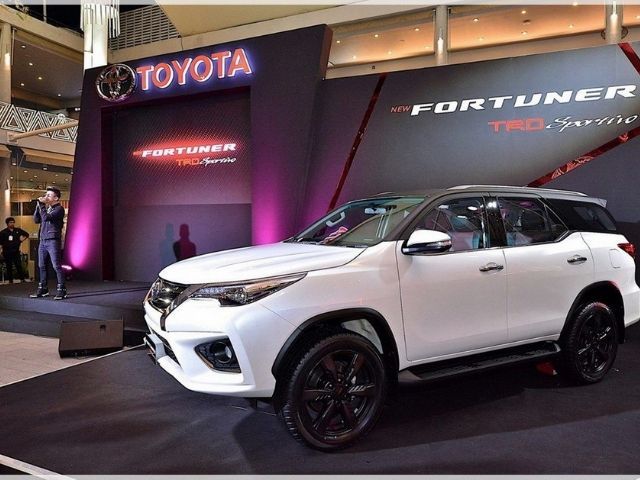 We’re going to be speculating a little here, but there are definitely a lot of reasons why consumers are led to buy a product as popular as the Fortuner.

Other Cars and Articles Here Related to the Toyota Fortuner: